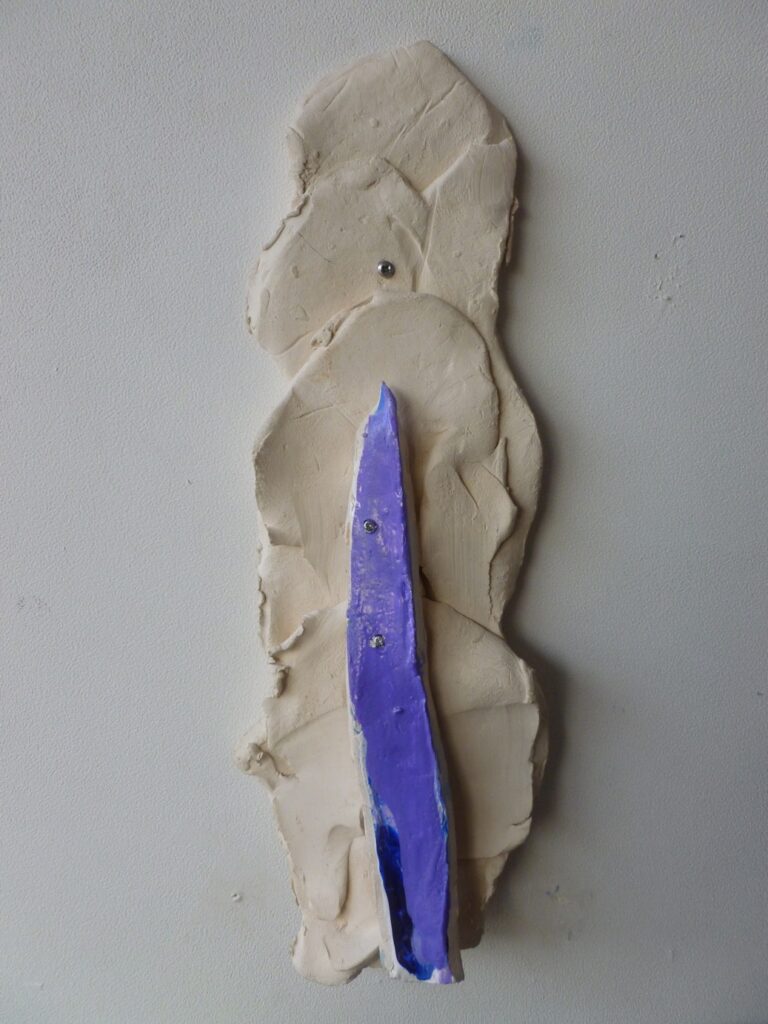 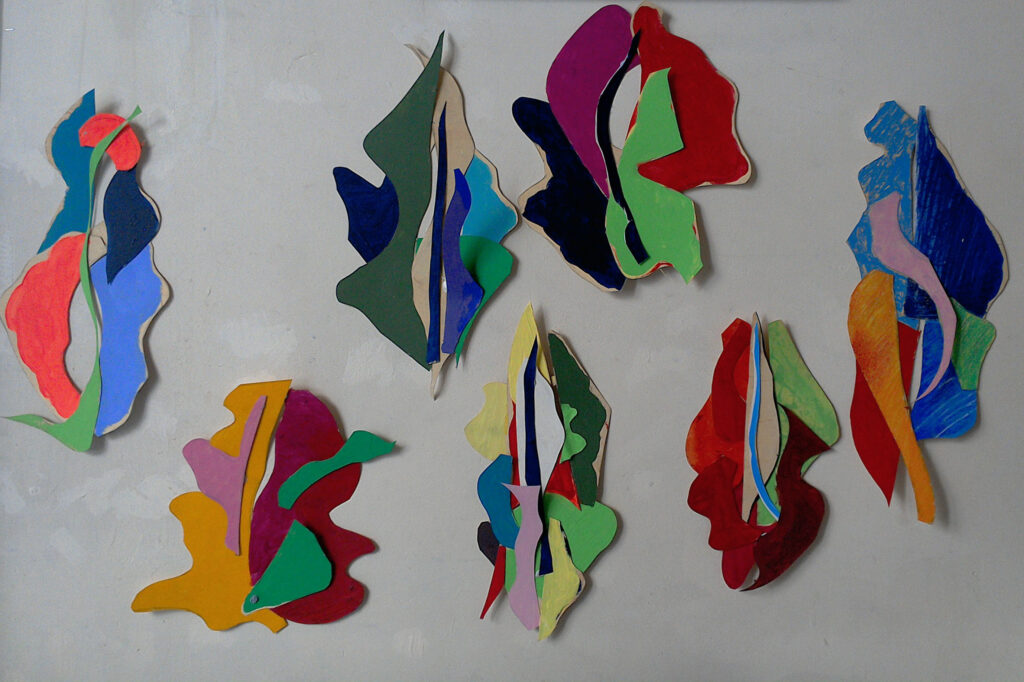 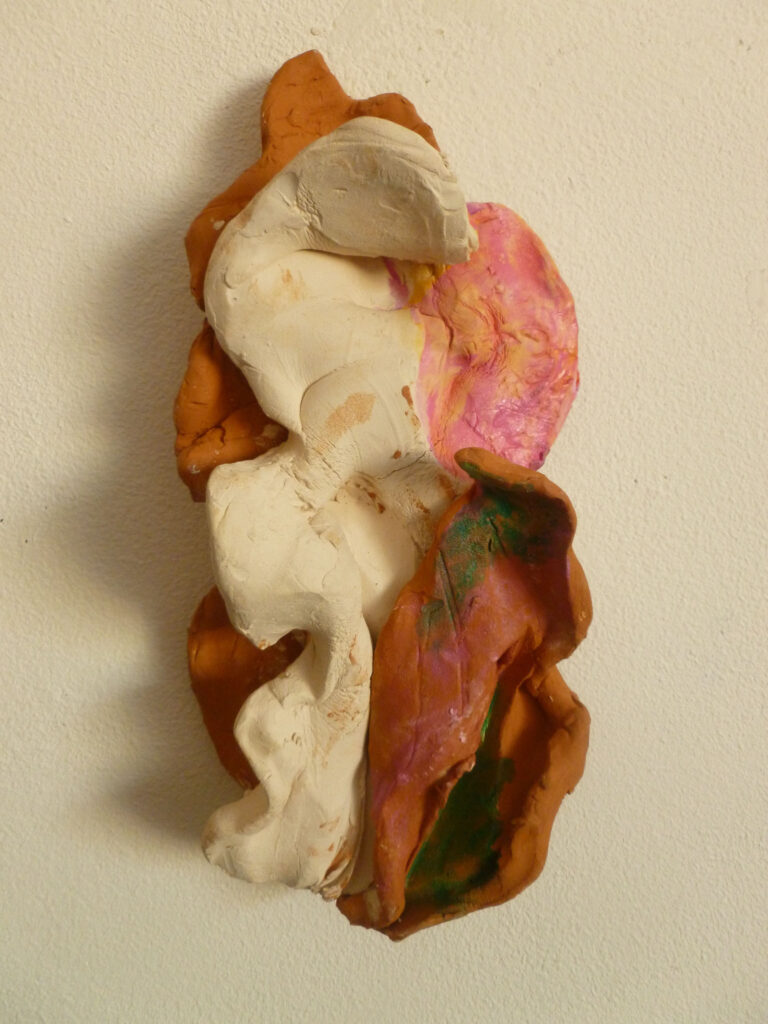 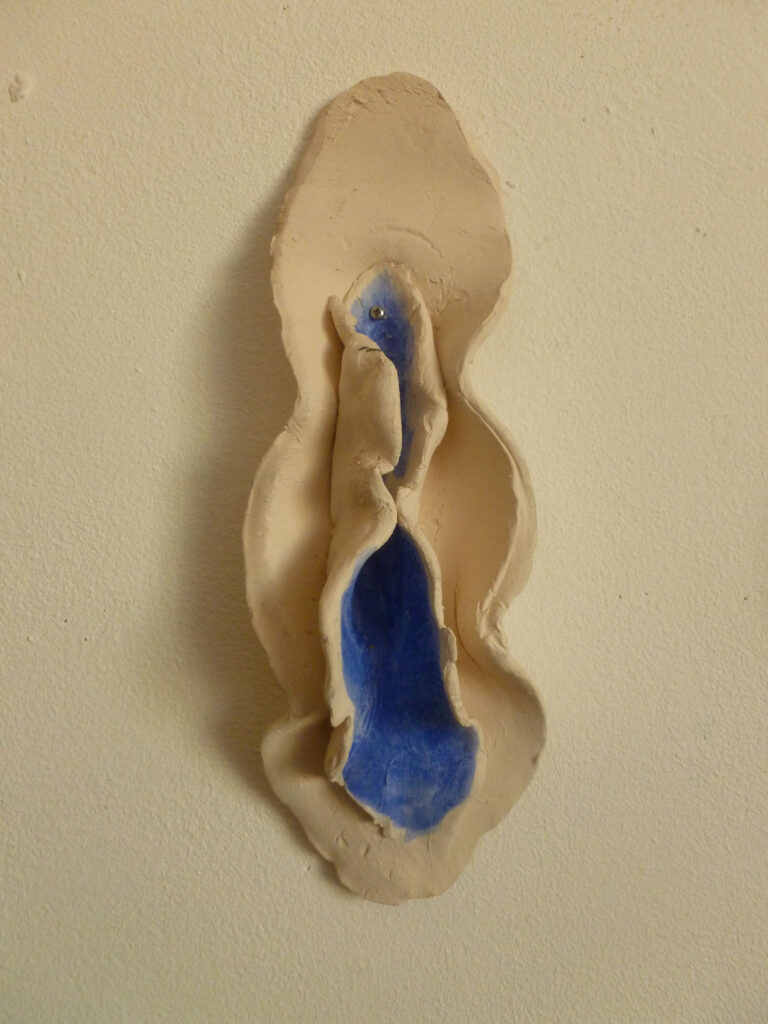 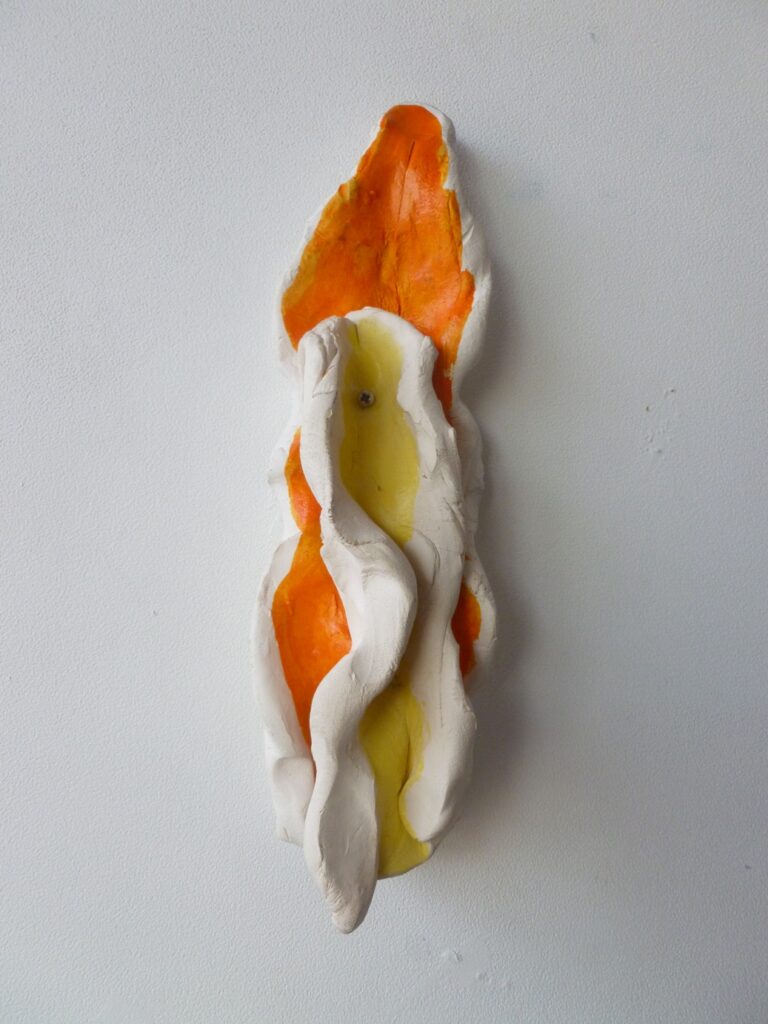 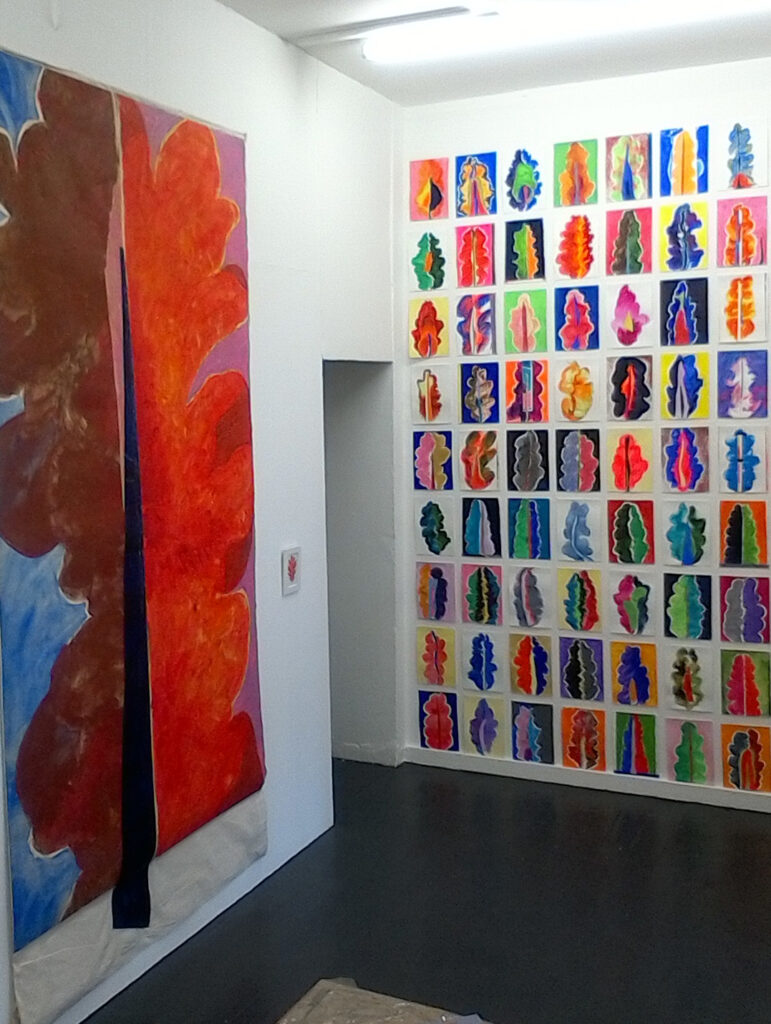 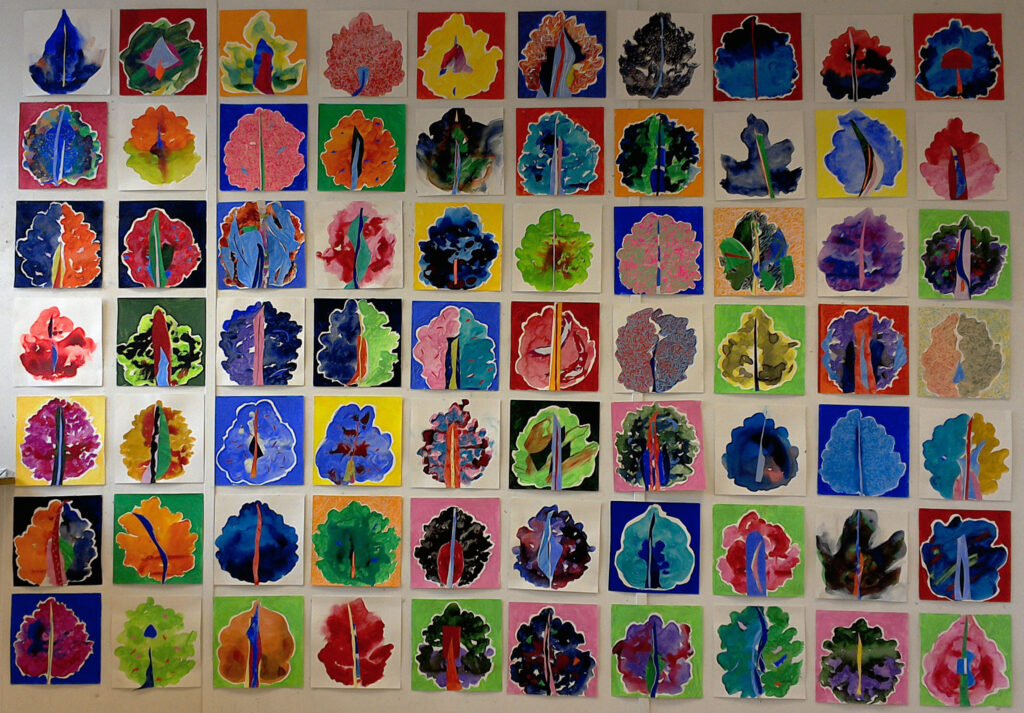 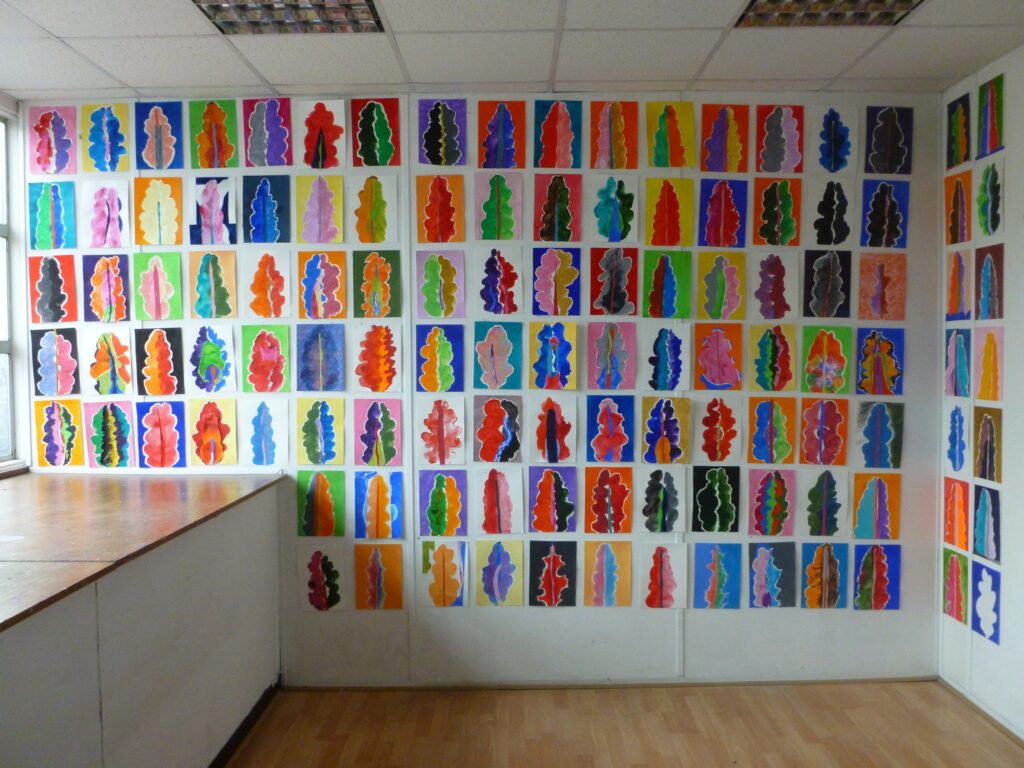 PORTRAIT OF A LEAF – WILLIAM STOK

During the winter I painted on A4 paper, in an abstract way, the same type of leaves that I have been reproducing since 2012 on a larger scale. (In the 70’s I built tree-like sculptures with pieces of tree trunk that had been discarded).

In an ecological awakening, such as there is in our times, this connection between us and nature becomes even more important.

This subject matter is based on the relationship between trees, human figures, ancient Greek columns, especially in the Corinthian style and caryatids.

The wall covered with the repetitive image of leaves is based on the Russian Constructivist Chernikov, who, using three geometric shapes, found 101 possibilities to create a new image.

The huge leaves are intended to be closer to trees (this is the reason why they are so tall) and are also meant, in the way they lift towards the sky, to give a sense of spirituality. 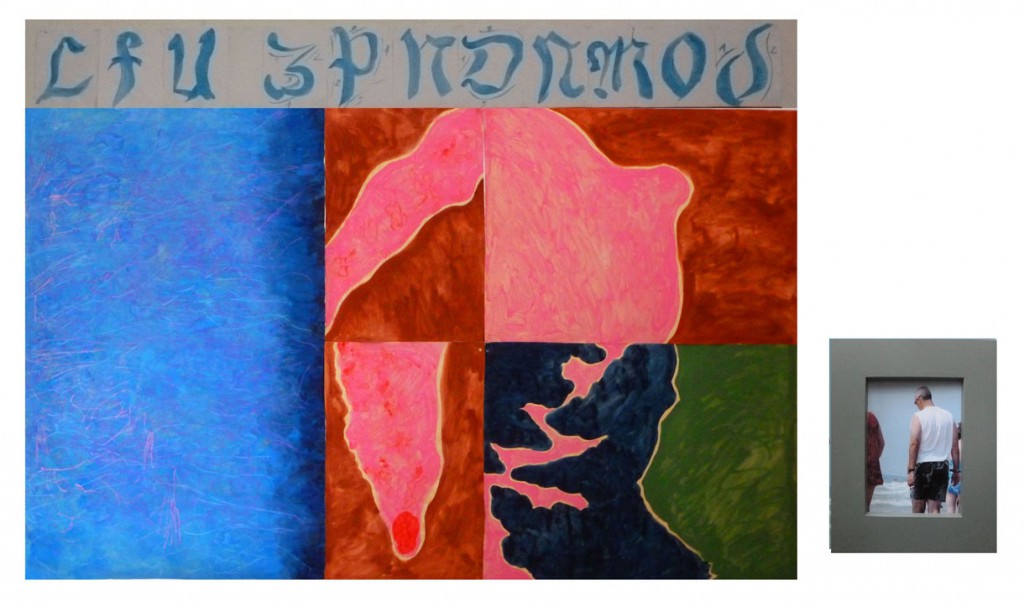 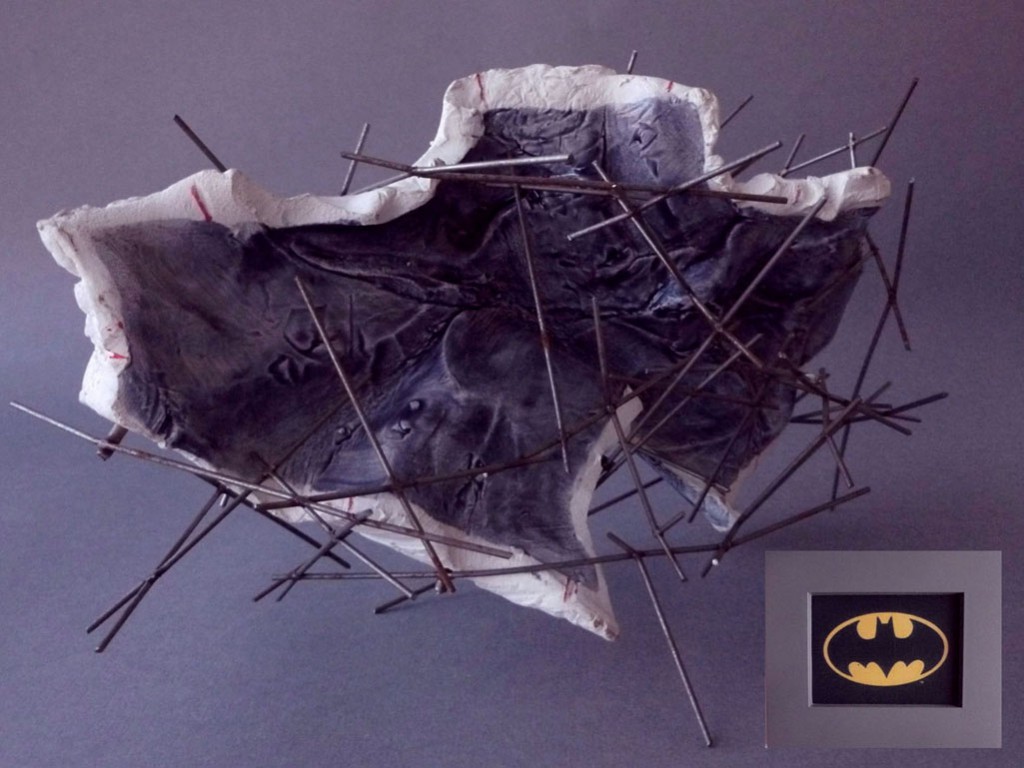 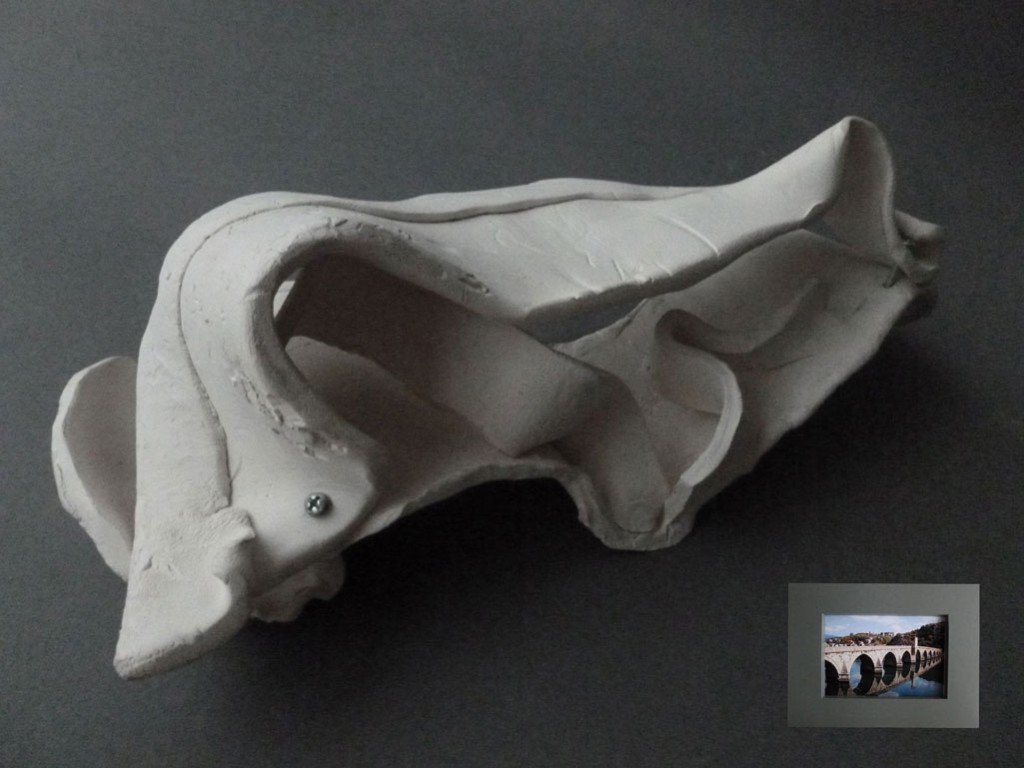 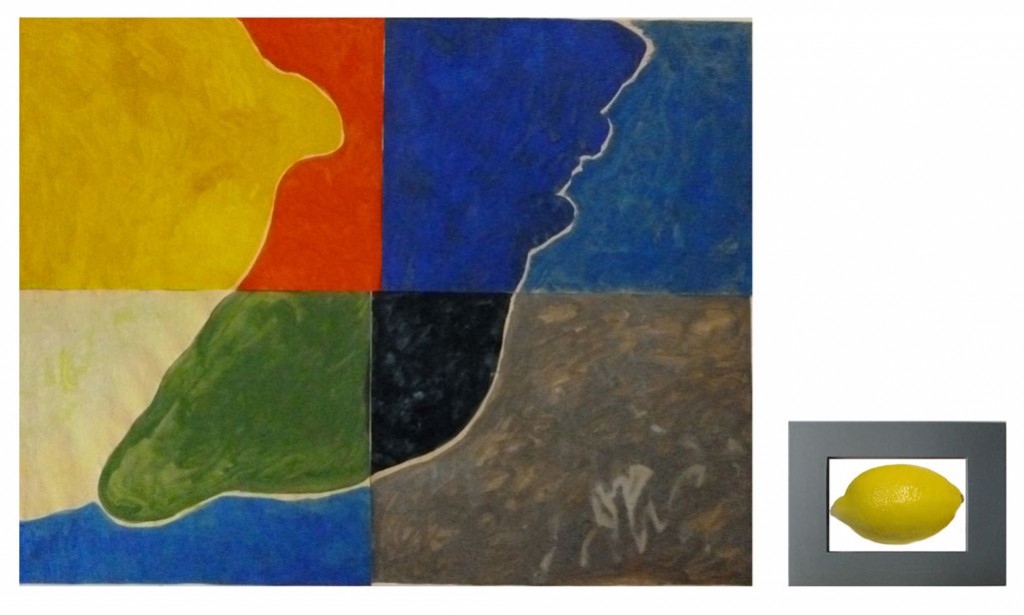 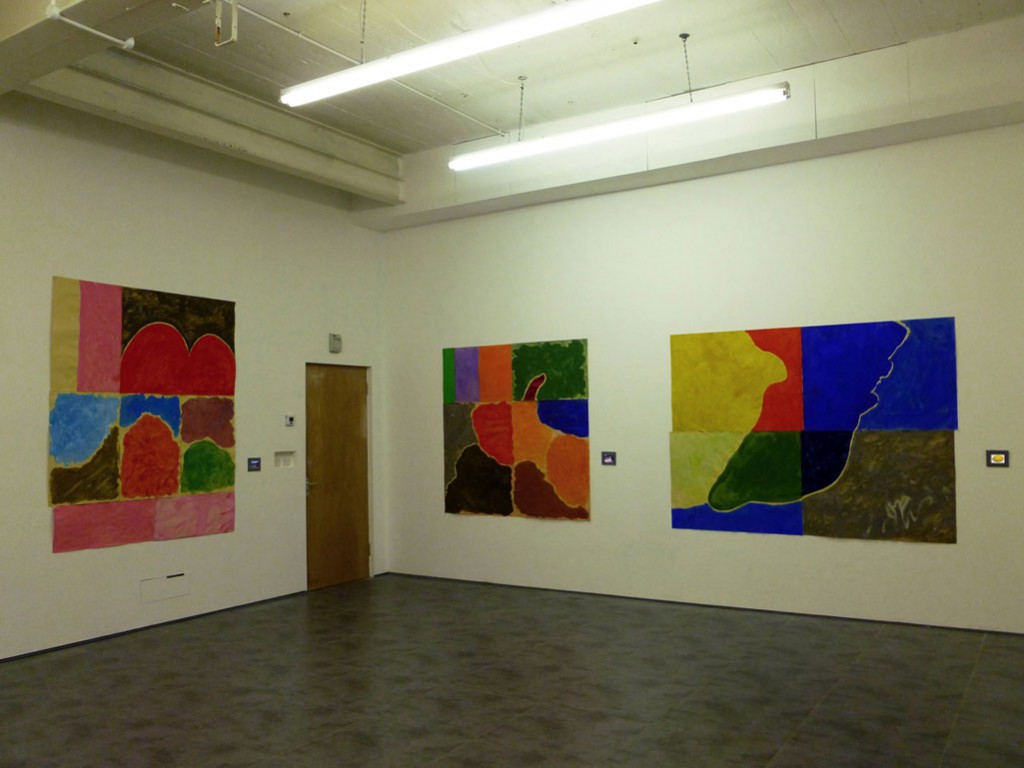 The work starts only as an abstract shape that when it is later presented alongside a photograph gradually enables me to manipulate the form in my mind, when I am searching for another image taken from the realm of real life.
An image that can be recognised by everybody, not only as a shape itself, but also by the significance it has.
As soon as an abstract shape is singled out to convey certain significance (in this case by association with the photograph) it loses its abstract identity to become something recognizable in our way of communication.

I am pointing out that abstract art itself is a representation of shapes taken from reality which if they are used in a symbolic context are even closer to the real world.
In semiotics for example, the abstract form of the triangle is a sign of danger, whilst the circle is a sign of order. This is the code used for road signs to regulate the traffic and so two abstract images are infused with a significance that is traditionally recognised, because they have become part of our common memory.
The most usual codes are letters that, taken individually, are only abstract shapes, but when they are added together they form a word that indicates something that we recognise (if we know the language used) because it indicates a part of reality of which we have knowledge.
The immediacy of communication of the photograph intended as a sign, (the images are taken from the internet to be as detached as possible from the artist’s work), breaking the barrier of the multitude of languages spoken in the world that, unless the local idioms are known, do not communicate to the spectator.
In fact the photograph that accompanies the work takes the place of the titles that are usually expressed by text. As an operator of images I find the use of an image to clarify the significance of another image more sympathetic and closer to its task than the usual written title. 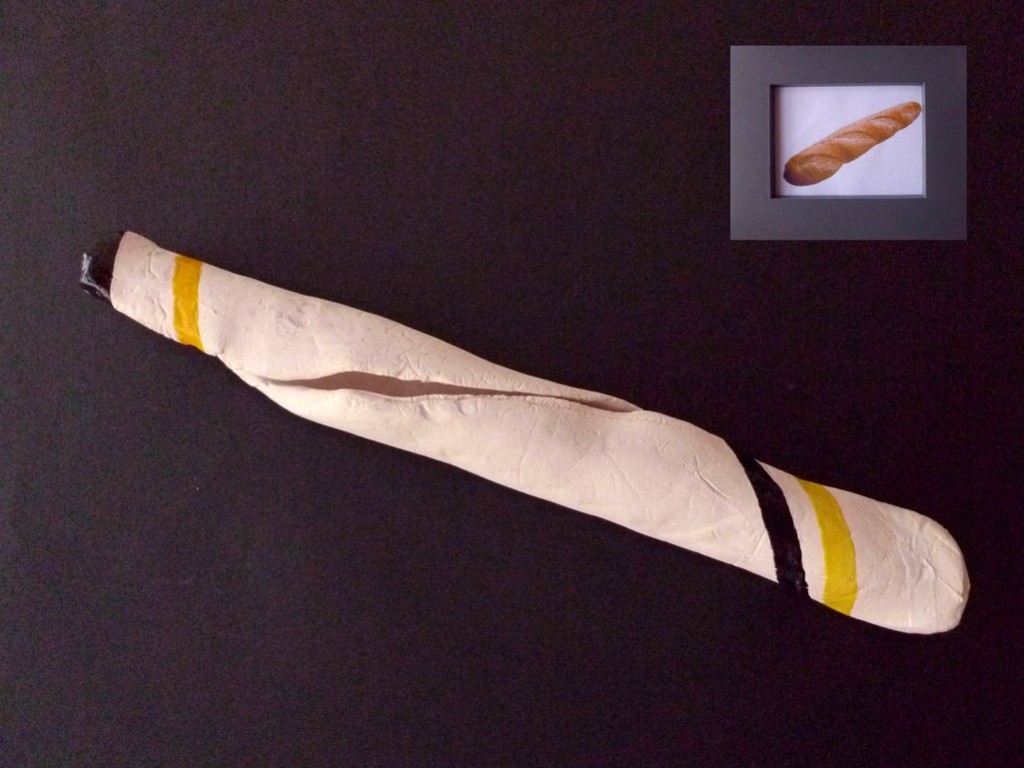 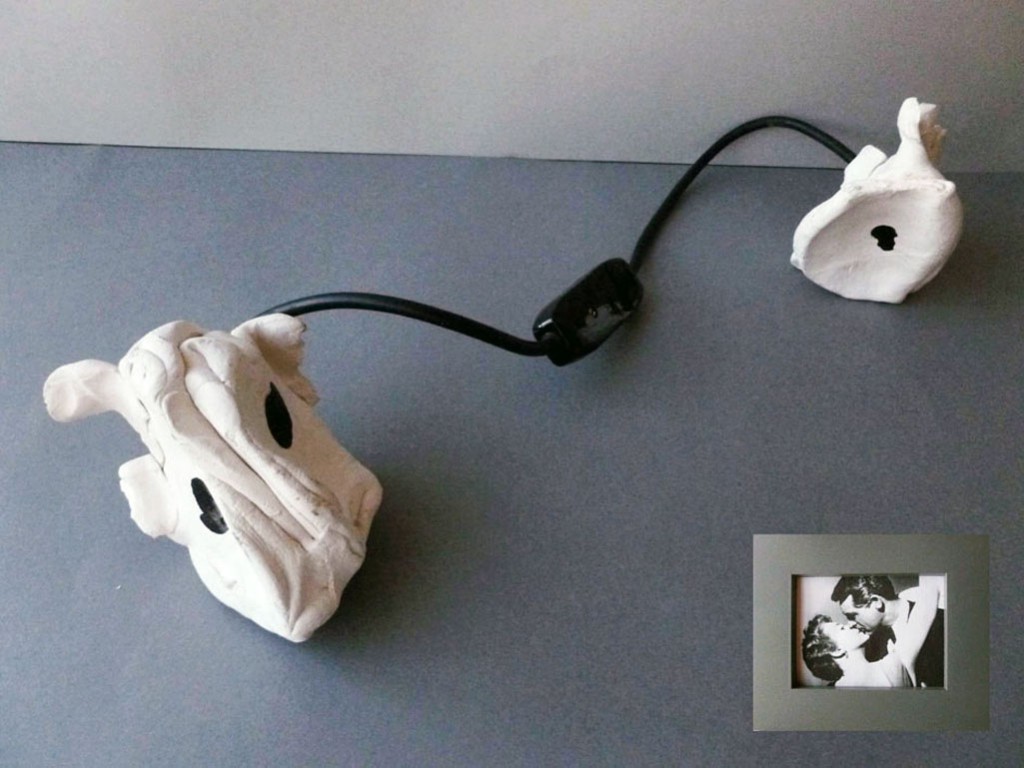 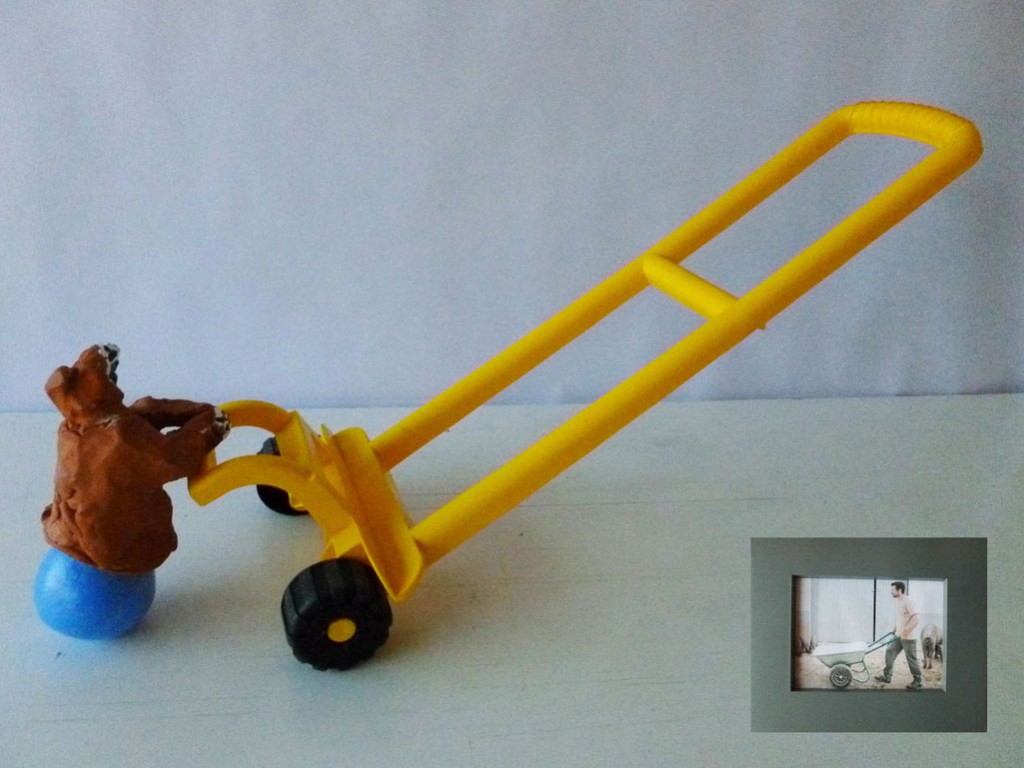 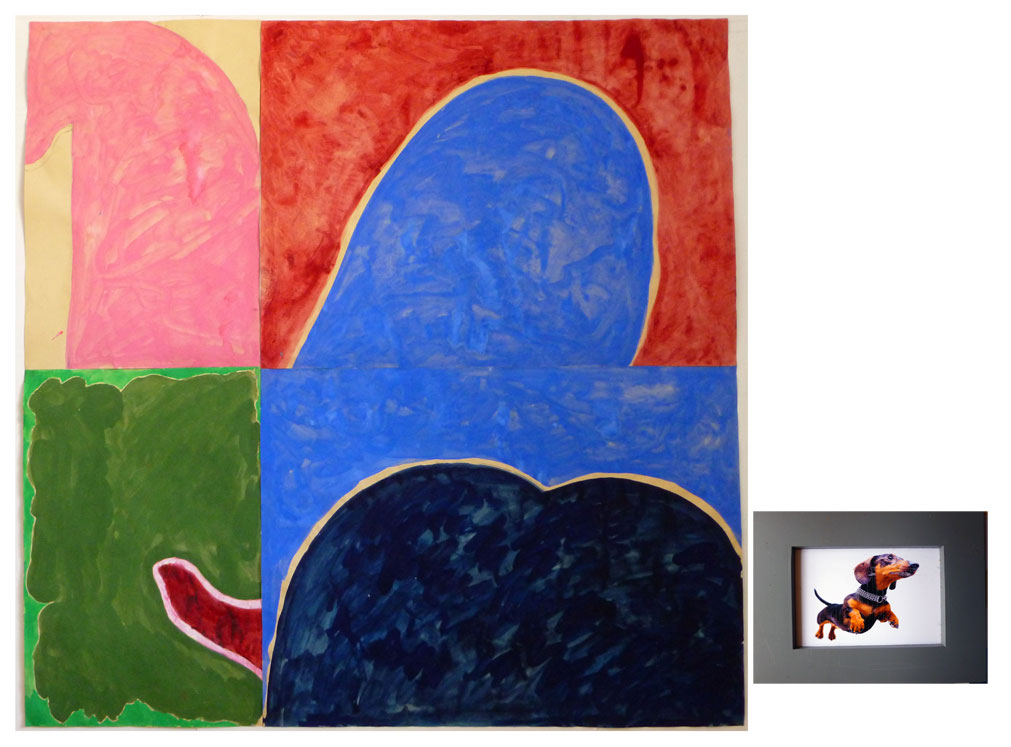 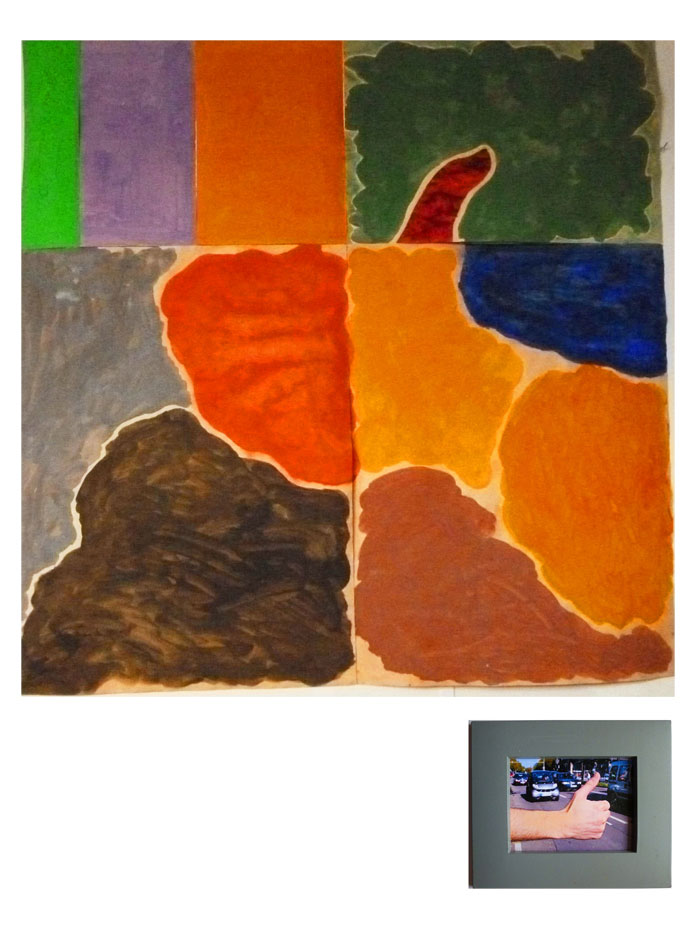 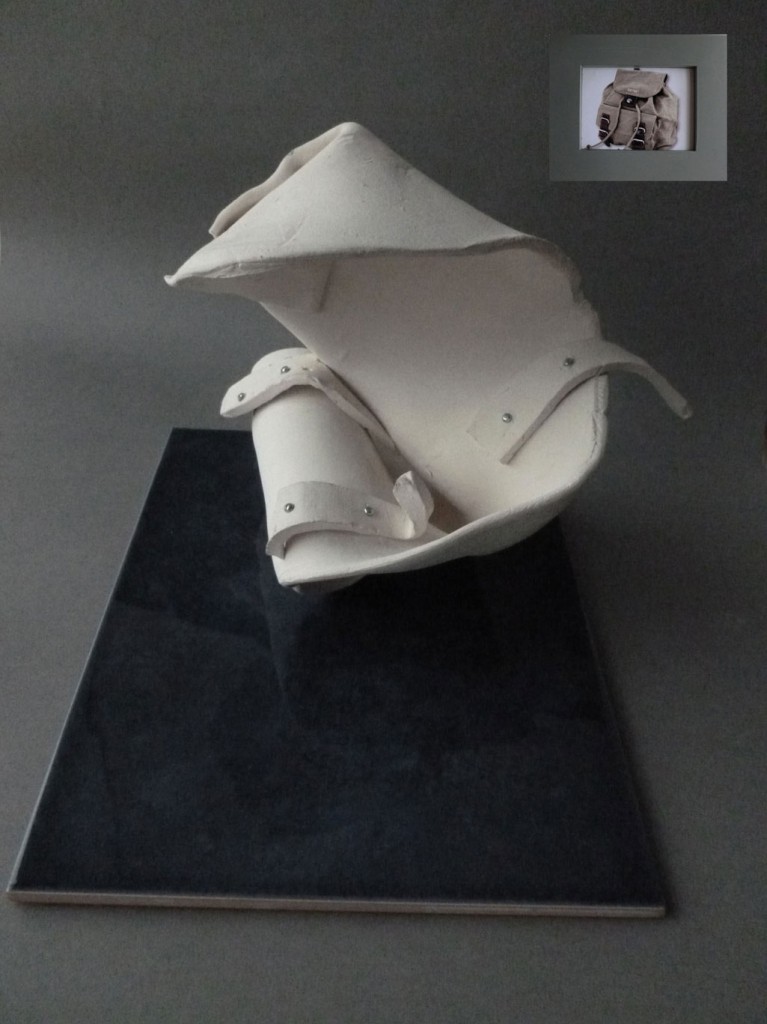 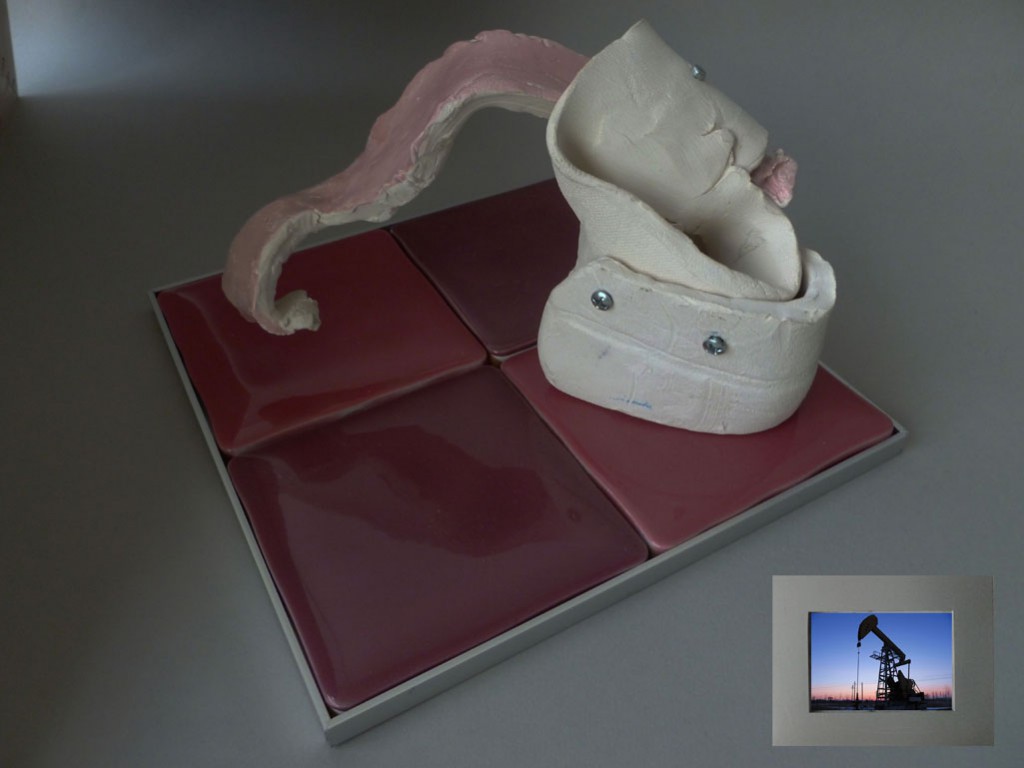 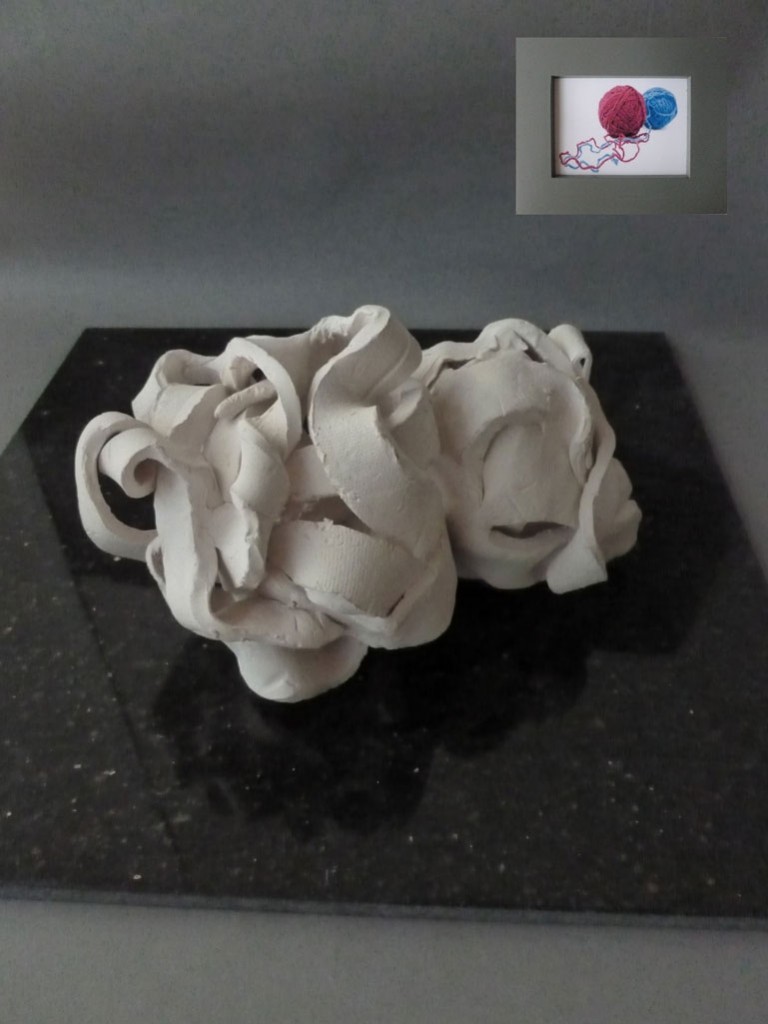 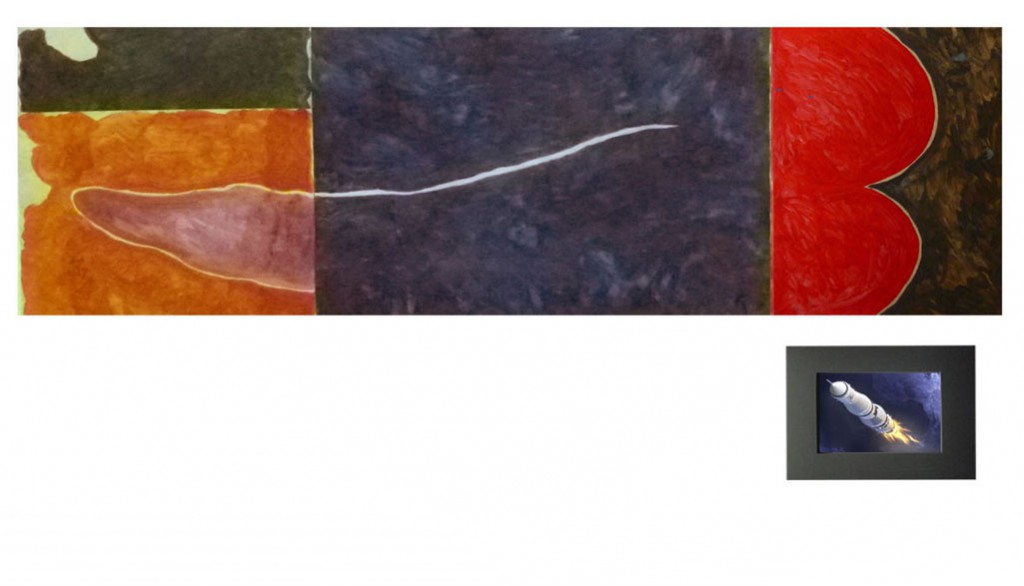 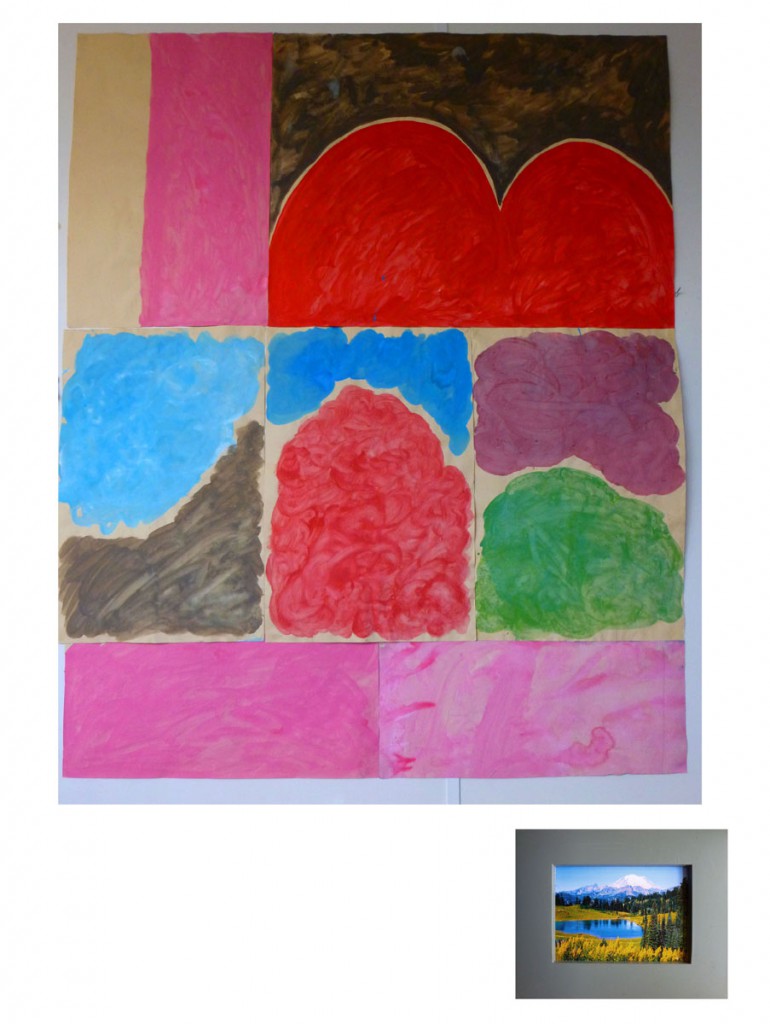 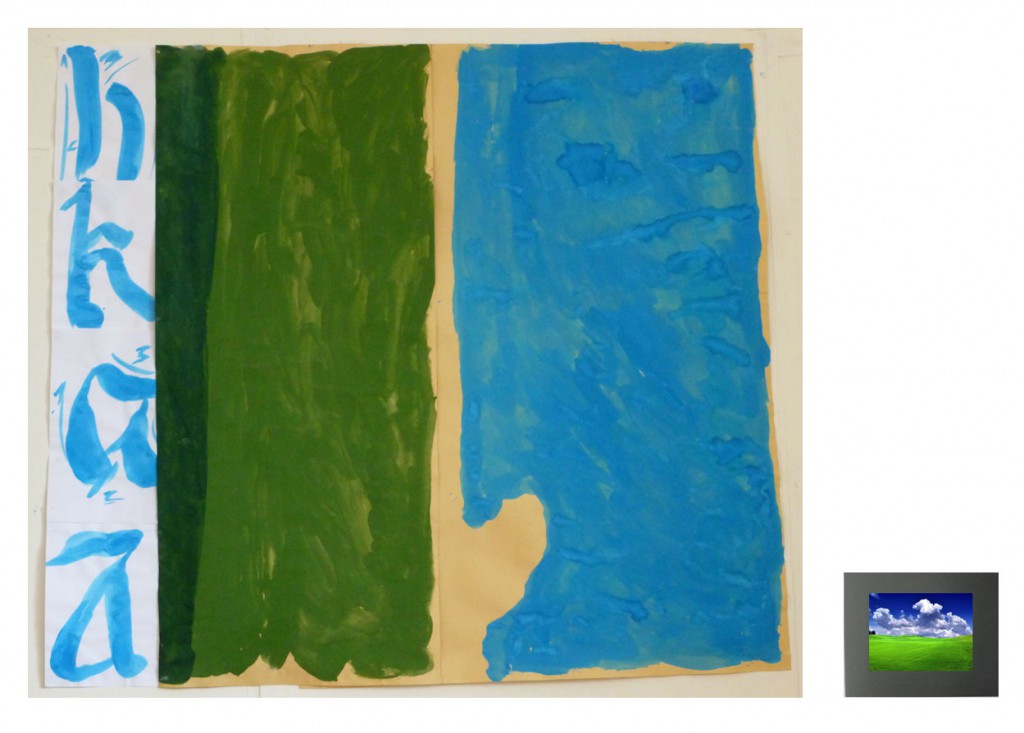 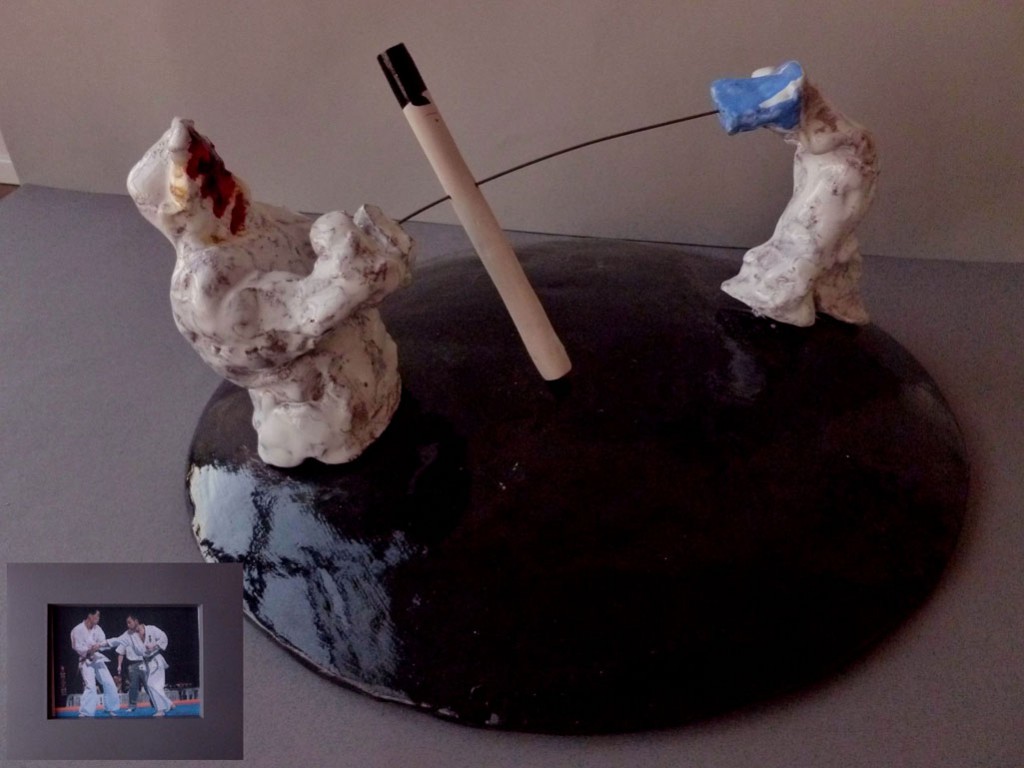 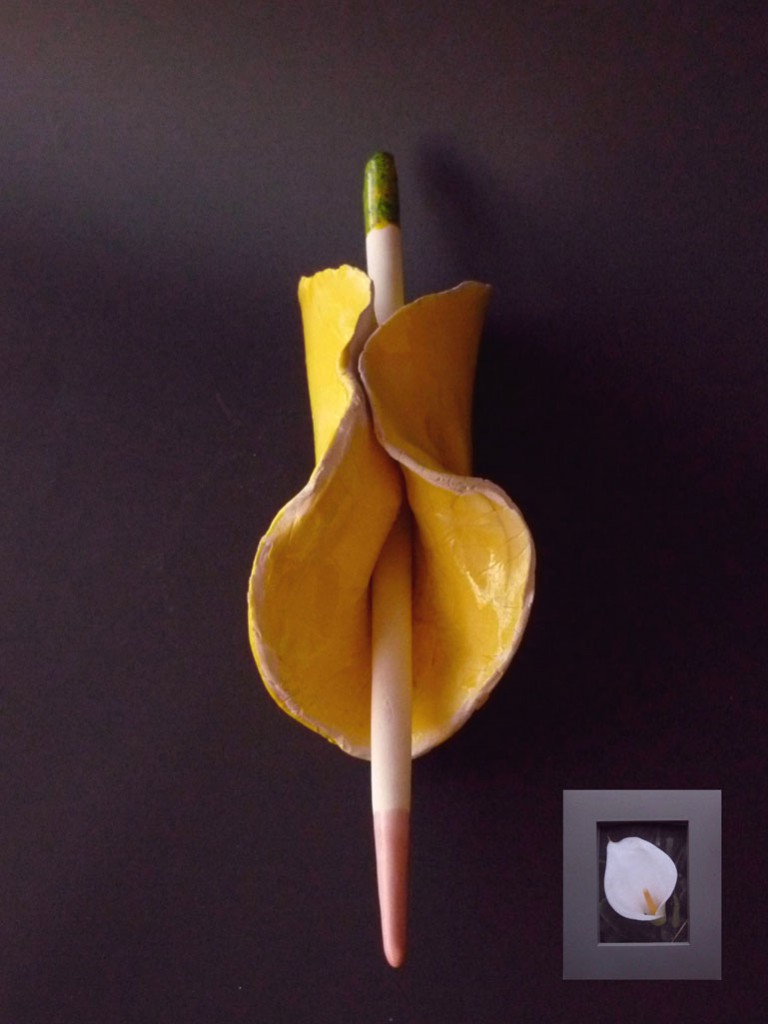 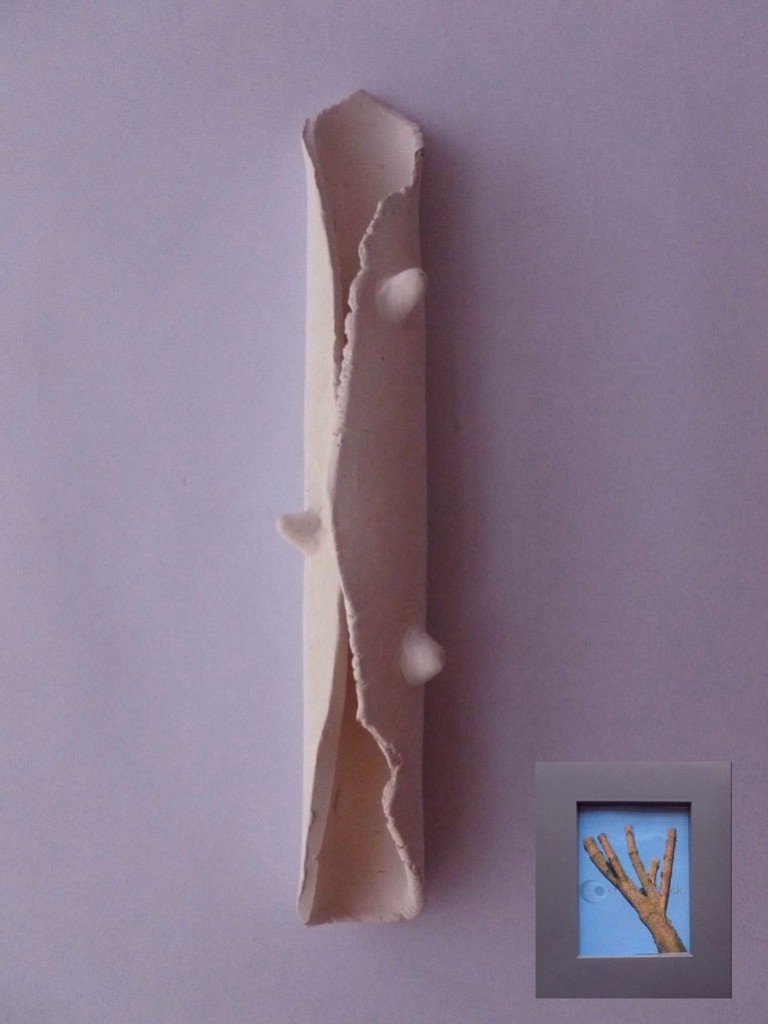 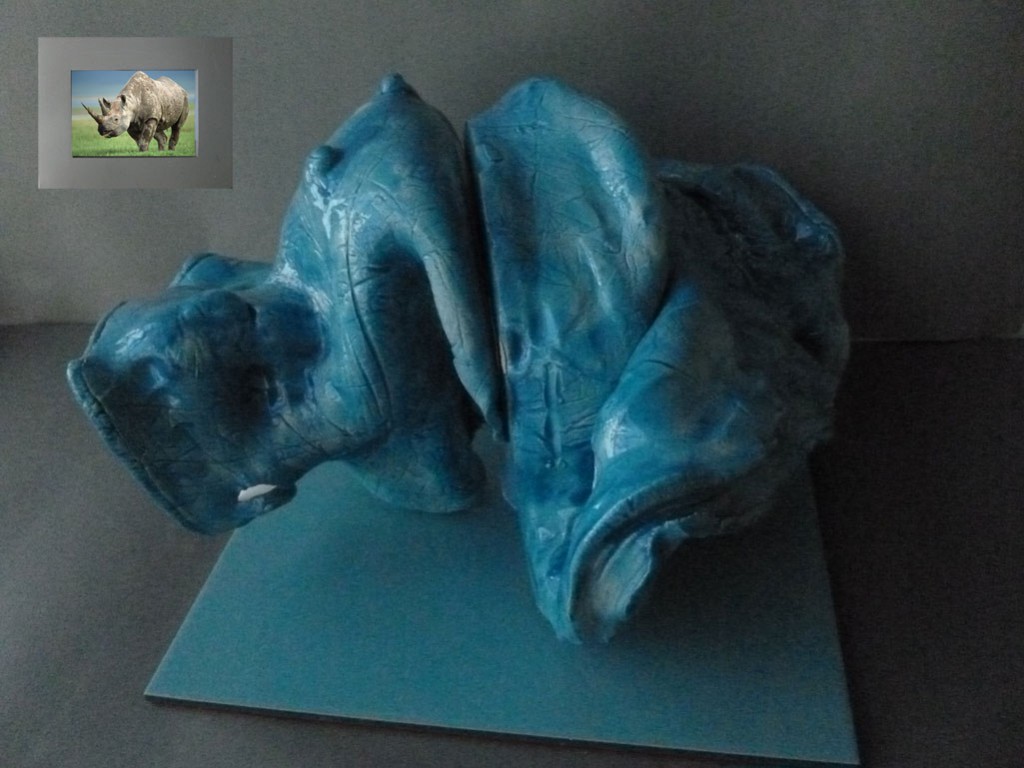